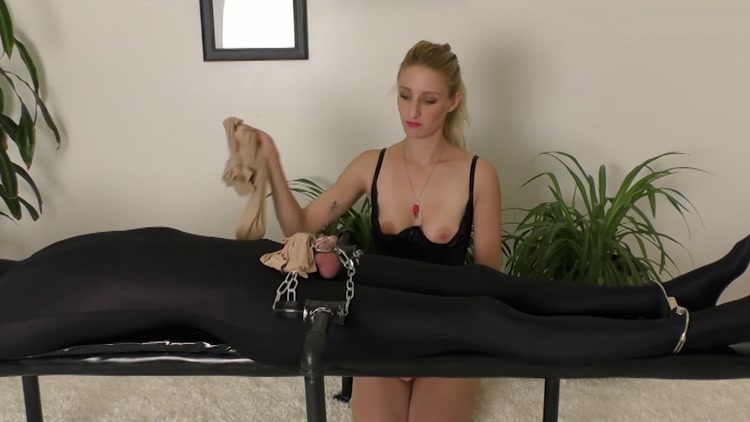 ‘Pantyhose pulling’, invented at this studio by my fellow evil genius Christina, is a silky method of teasing that, if done just right, simply blows a boy’s mind. That gentle, gentle texture relentlessly pulling over the most sensitive spot just under the tip, over and over until the client doesn’t know if they’re coming or going. Well, they’re not coming. Add a chastity device, and the teasing is really rather superlative. 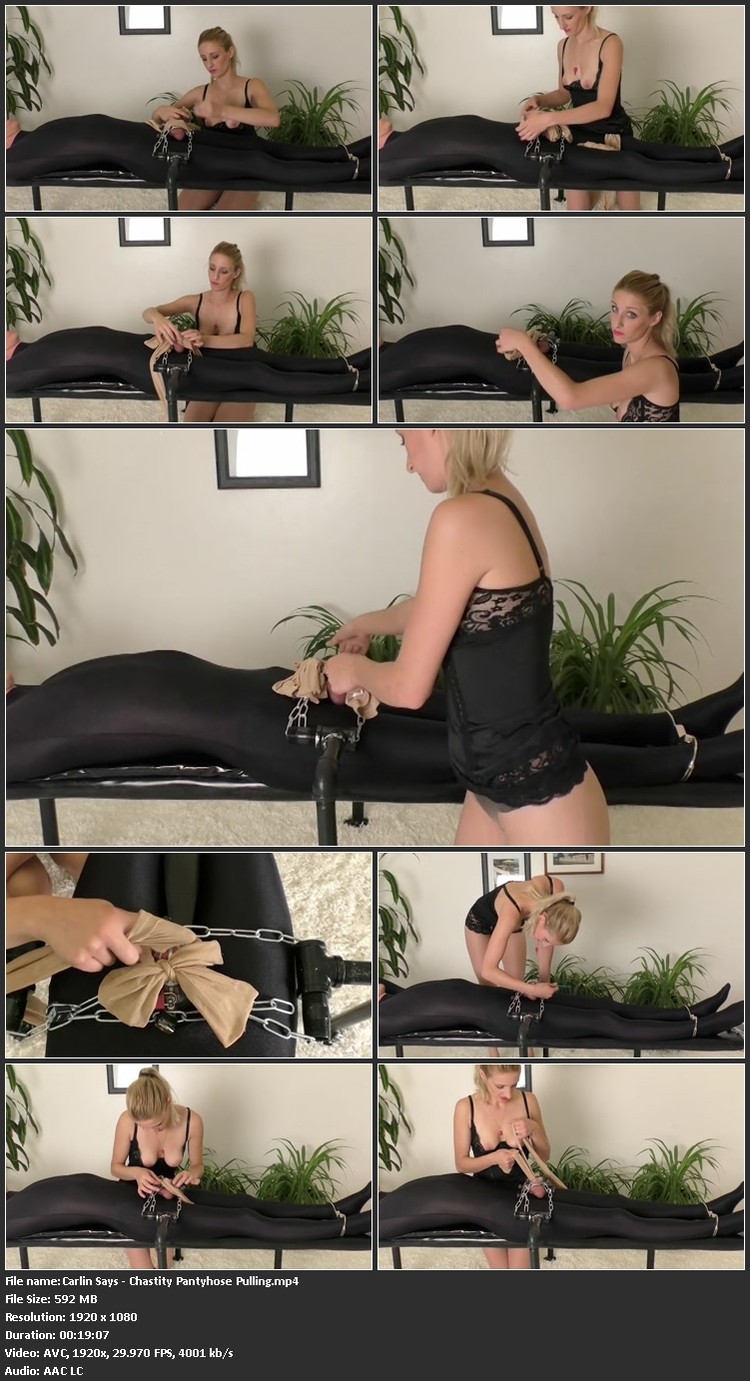