Jack and Vicky has their 5th date today. Vicky is still a bit shy but she’s also willing to push her boundaries and try to learn all she can about Jack. They have not been physical in any way yet but that might change this evening. They’re talking about stuff while Vicky asks Jack “So what I don’t know yet about you?”. Jack has this one thing on his mind – his love for feet – but he’s hesitant to admit it now. But on the other hand he really lusts for Vicky’s feet. They are so sexy and look so tasty…He digs deep and answers that he likes feet. He’s into feet very much. Vicky is surprised, she didn’t expect that but she does not judge. Jack though it will be over when he admits this but the opposite happened – Vicky started to ask some very interesting questions like “Feet? And what do you like about feet?”. And now Jack knows he’s in. “How about I show you instead. It’s kinda hard to put it in words.”. Vicky agrees and she starts to actually enjoy as her feet are being worshiped. She loves it and this his her first time. And the evening has just begun… 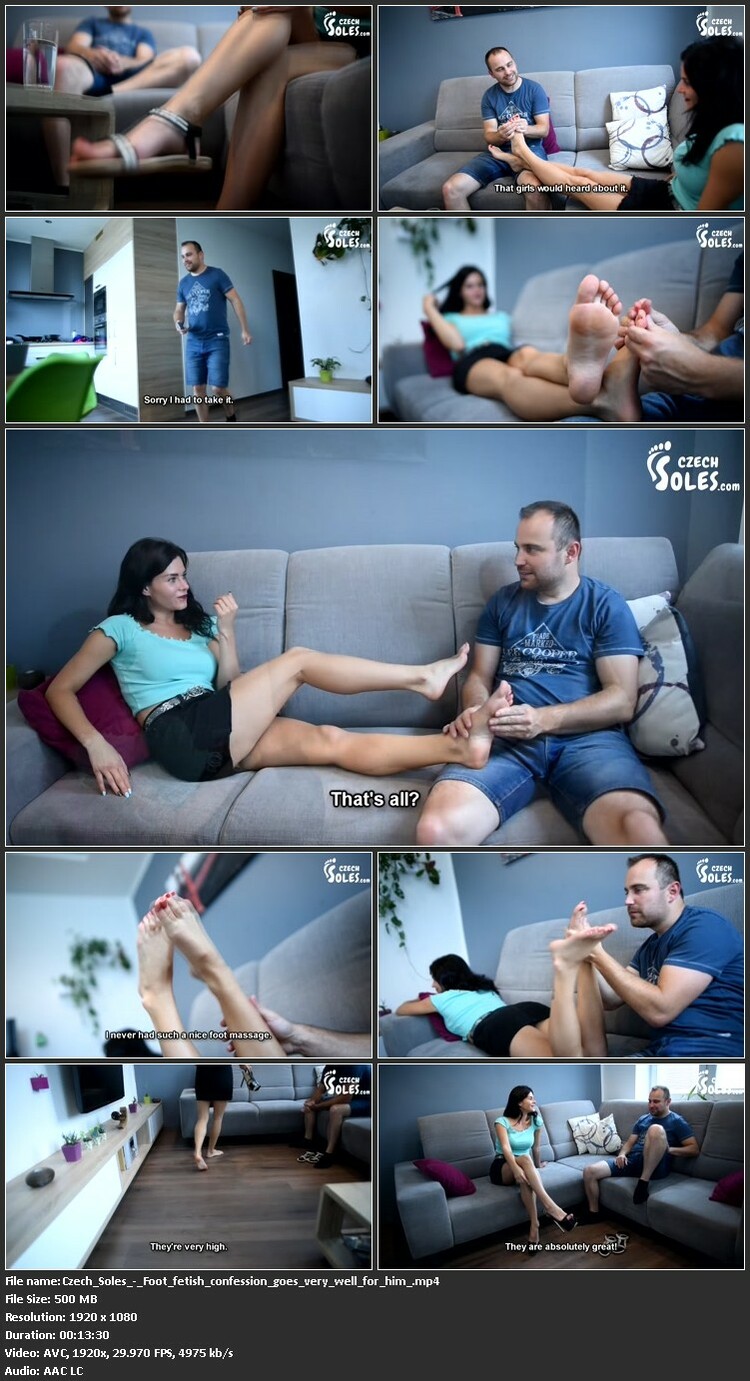