You wake up trapped, hooded, naked, bent over a chair, in an unknown room. A beautiful woman looks you in the eyes, grabs you by the balls and tells you, “I want that password.”

You knew that working in the Pentagon would come with its own problems. With the nation’s security and secrets controlled by a Top Secret few, your bosses told you that most problems didn’t come from technology. They came from people. People were weak. People were easily tricked, hacked, and broken.

And here you were, with a strange woman threatening you for your country’s secrets. You thought you could be strong. 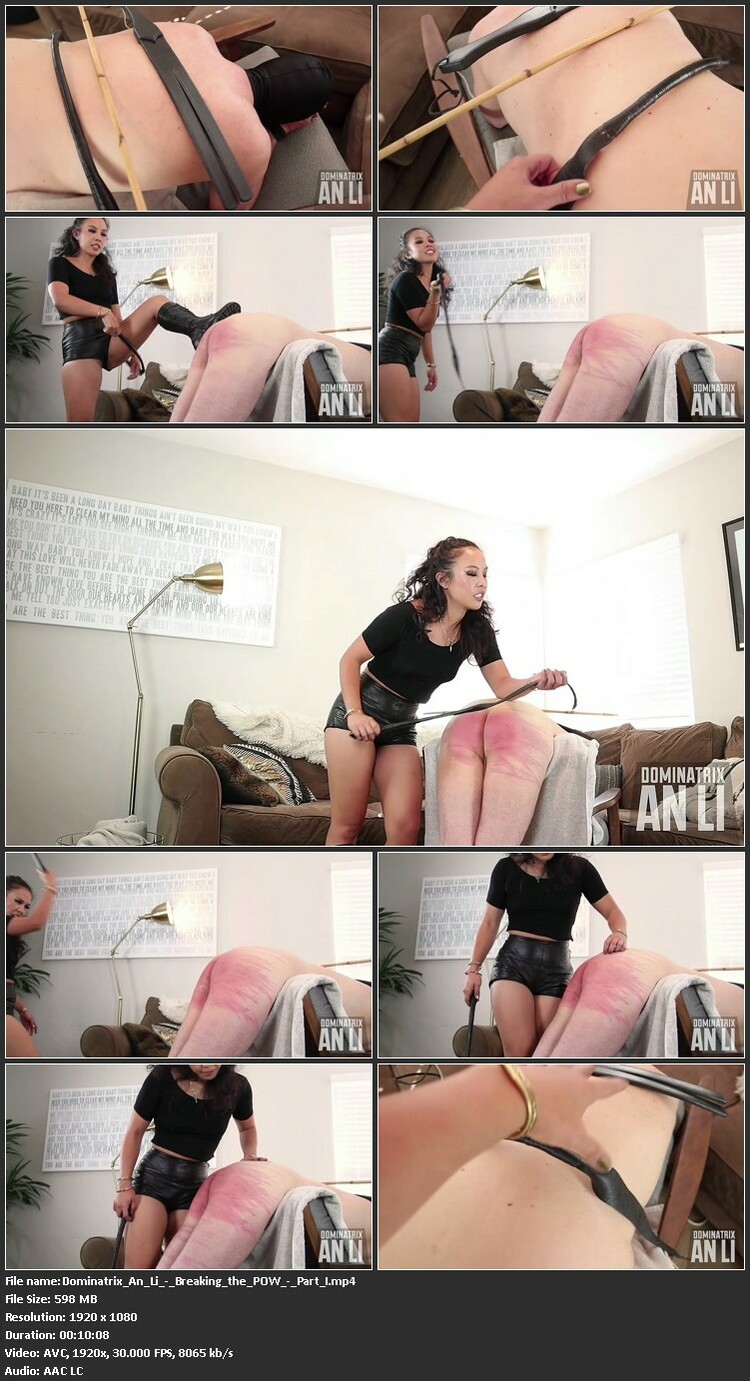