What a filthy little toilet slut this creature is!

I lead him into the public toilet which is used on the industrial site/farm where I shoot from. It’s used by mechanics and farmers etc. Luckily enough, the toilet was in a bit of a mess, with a yellow tinge to the water in the toilet bowl, and a few very disgusting streaks of brown mess on the side of the toilet. Perfect for my toilet slut to clean. I force him into the cubicle first and instruct him to get his head into the toilet and start licking the filthy messy bowl clean for me. I torment him and tease him while his head is deep in the toilet licking away, and I tell him that I’d love to straddle over his dumb face right now and take a hot fresh dump straight into his mouth. I know he’d love it too, just as you probably would yourself. To have the privilege of laying back, and opening your mouth wide to receive my steaming hot stinking brown log in your filthy mouth! Anyway, after my slut had cleaned the bowl, I drag him out and make him watch as I sprinkle his lunch (a dry stale muffin) into 2 urinals in the public toilet. I then force him in to eat his lunch directly out of the urinals. The filthy slag gets straight down on his knees and eats his lunch from the dirty public urinal toilets as I belittle and ridicule him. What a complete fucking loser this wretch is! I press down on him with my boots and force him to eat every crumb of his lunch from the toilet bowl like the deprived creature he is. I then tell him that I’m going to leave him there for the rest of the day, and that I’m going to announce to all of the male workers on the industrial site that they can use his mouth as their toilet for the day. I order him to stay there with his mouth wide open, and give him his instructions as my public toilet, and then I walk out and leave him there to be used and abused as my toilet slut! 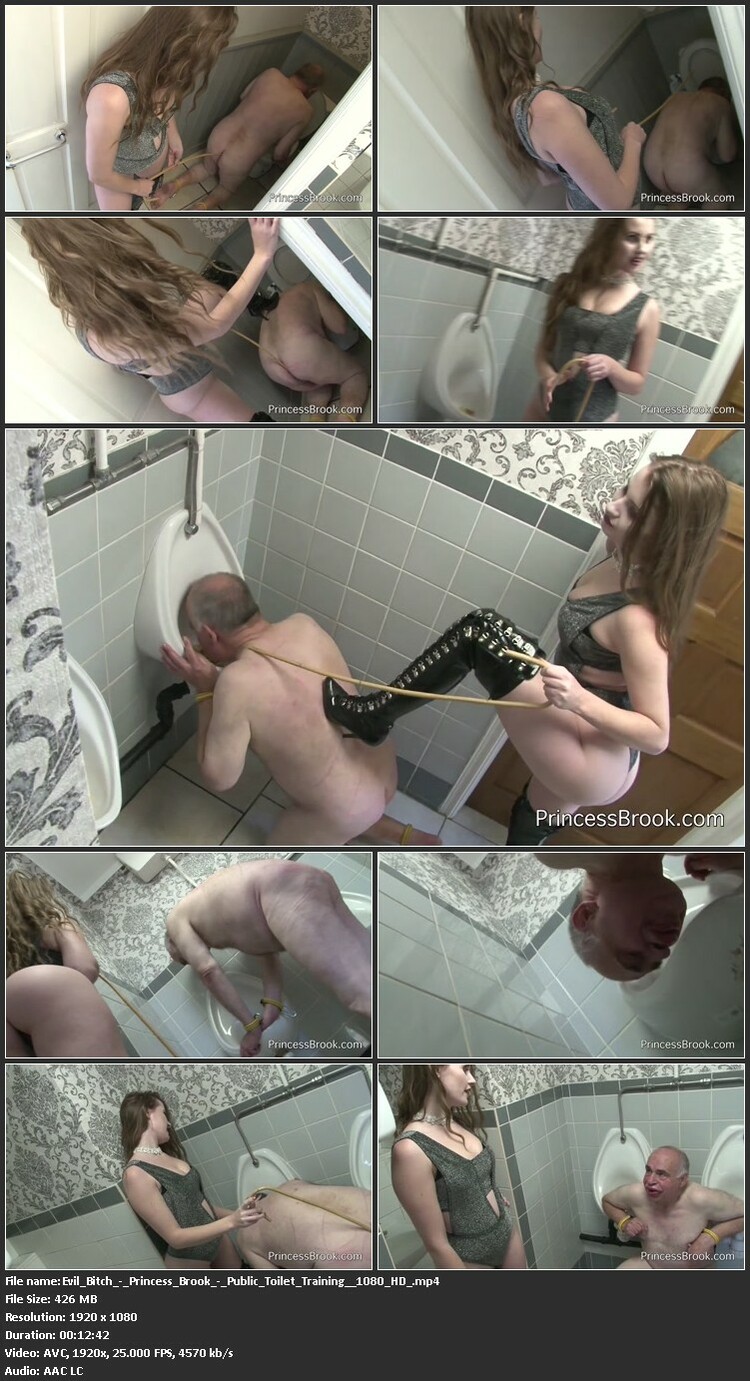