Raevyn’s boyfriend is in trouble now. He’s been caught spending too much money on fetish porn videos and not enough on his beautiful girlfriend. She’s contacted his accountant, Miss Snow, to confront him about his neglect. In the face of his mistakes he swears he’ll do anything to make it up to Raevyn. Miss Snow has a fantastic idea. They’re going to subject him to the things he jerks off to in those videos. They’re going to get all of it on camera as evidence of what a pervert he is. Then he’ll have a new budget. All of his money from now on will go to Raevyn. If he doesn’t comply, these videos will be making their rounds on the internet in no time. 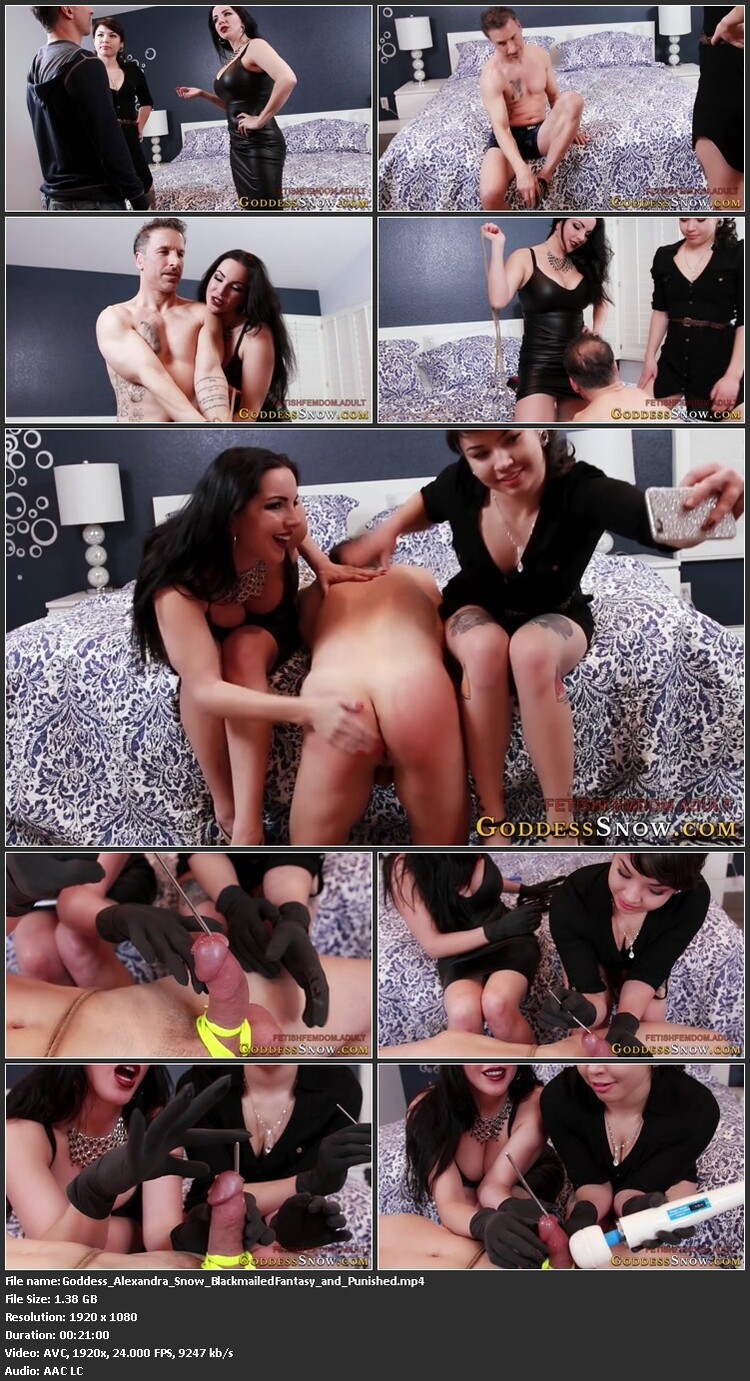