This little piggy didn’t give me a big enough tribute, and had the audacity to think he deserved release. HA! How selfish is that?! Its time to teach him a lesson so he NEVER upsets me again. I want it ALL, and I deserve it! This selfish loser needs to be taught a lesson he’ll never forget. Stop & Goon JOI, Edging, Chastity Tease; that should do the trick. More for me, less for him. 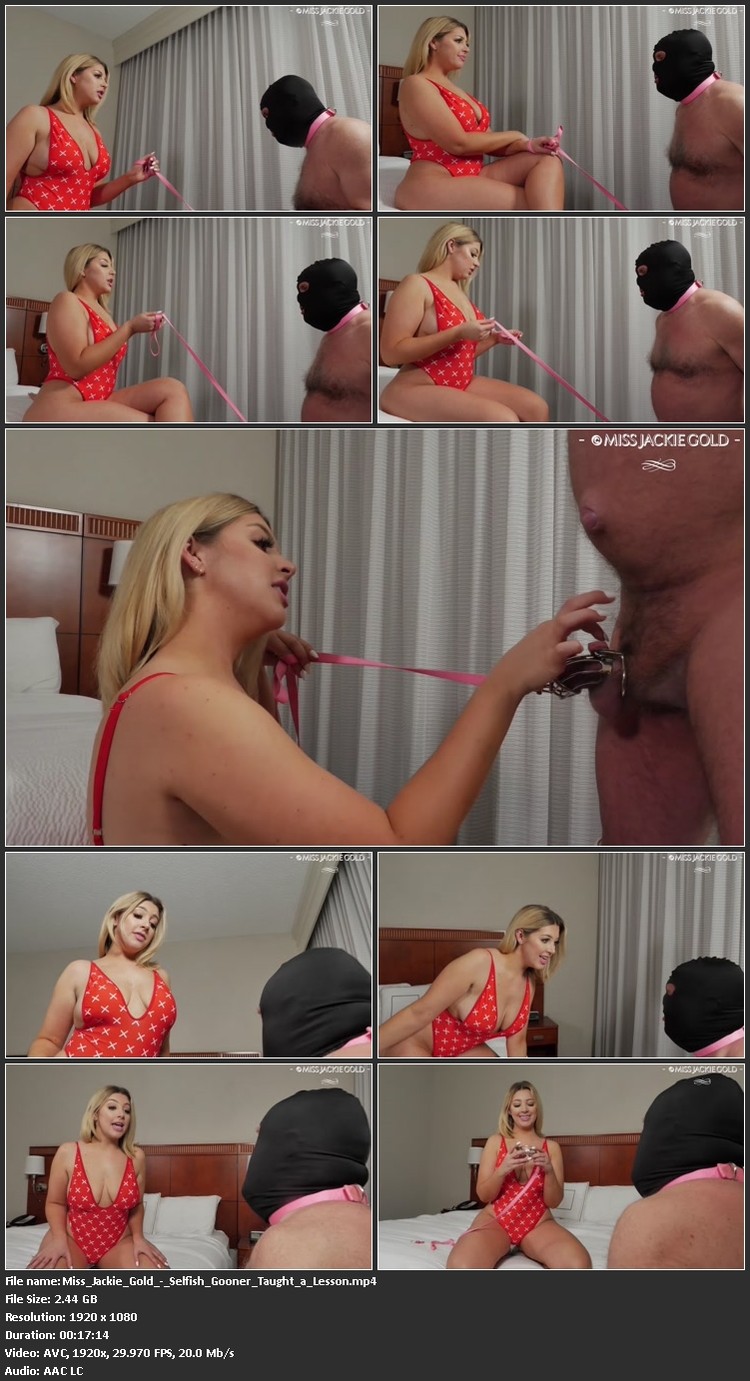 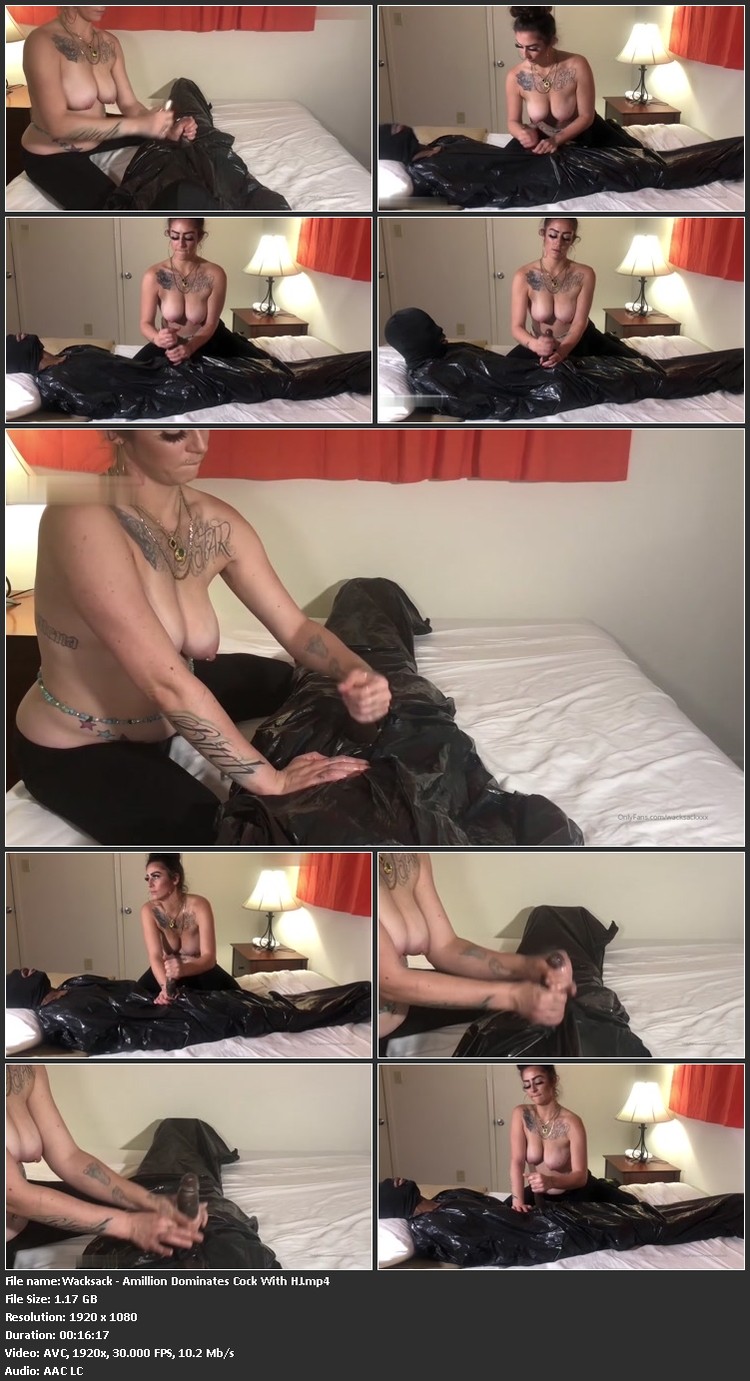 With his hands and legs immobilised with cuffs and a suspended spreader bar, slave is left to the whims of Goddess Serena who decides to tease and play with her slave’s cock which has only just been released from chastity. It is Goddess Serena’s mission to drive this slave to the brink of insanity by using her vibrating doxy wand and gloved hand on his aching cock and plugged ass whilst sat comfortably on his face in latex and nylon until she is satisfied. 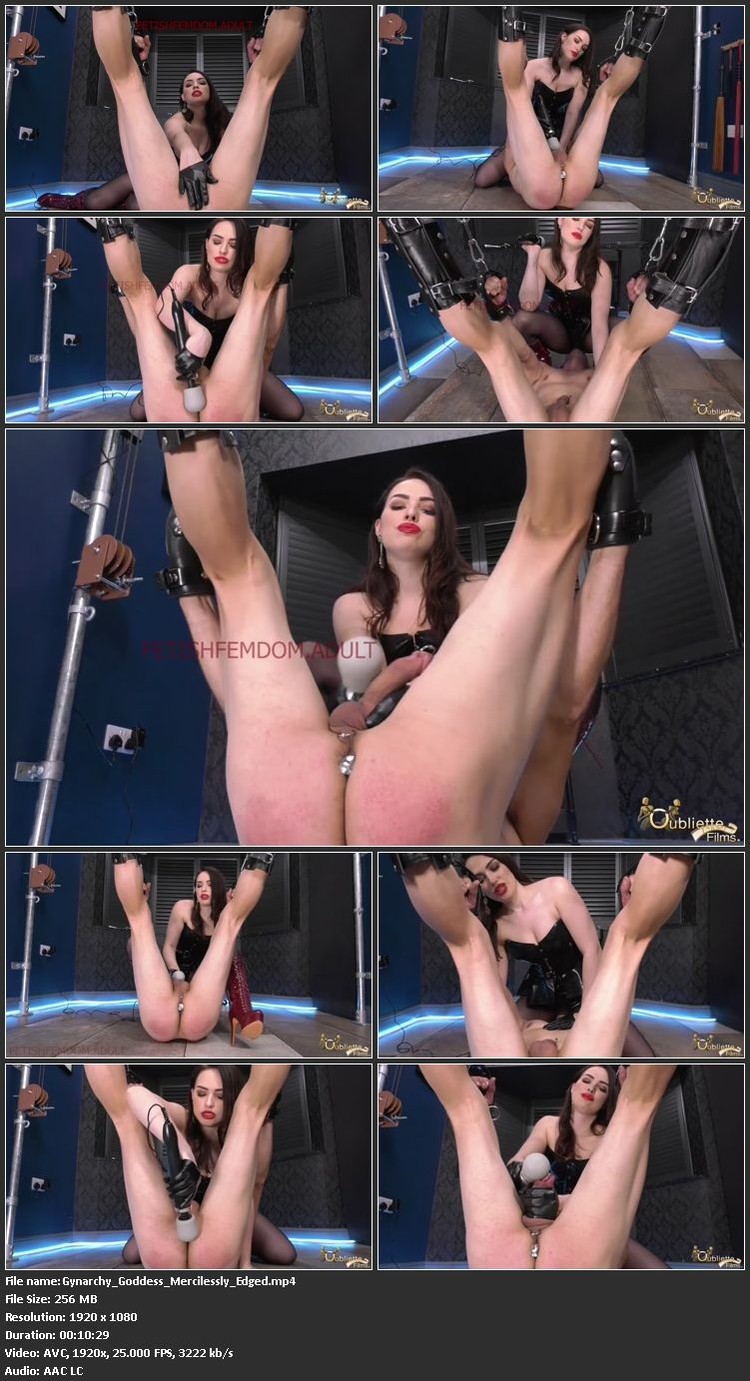 Brianna and Lola plan to milk Briannas third husband until it expires. Lola wants a new step-daddy, shes sick of this one. Brianna agrees its in the familys best interest to move on to husband number four, as shes completely drained threes finances. Threes doctor advised its wife not to let his heart rate go up. Three isnt in the best of health, and constant sexual stimulation could be very bad for its weak cardiovascular system. Lola sucks a long piece of pink candy as she controls the electroshock unit attached to her fathers testicles. Brianna controls the tube suctioned around her husbands penis, keeping him constantly at the height of sexual arousal. Brianna has laid out the plan perfectly. Threes medical history has been carefully documented. The doctor has recorded the condition of threes weak heart. There should be no suspicion when Brianna goes to collect the insurance payment. Poor, unhealthy, man must have passed during sex with his beautiful wife. It happens to men all the time. Lola calls her step-brother, danni, over to record the color of their fathers balls. She wants danni to see how blue they are. Step-Mother and step-daughter laugh. Lola points to the electrodes. These are the electrodes that are going to stop his heart. Lola tells her step-brother. Brianna instructs her step-daughter to turn up the voltage. Lola does as her step-mother instructs. Step-Daddy sounds really excited. Brianna does not want him to cum! That would defeat the purpose of edging three until the end. Lola sits on her fathers chest so that she can monitor his heart rate. His heart rate isnt nearly high enough to cause an event. Brianna turns up the stroke speed. Her husband moans in ecstasy and Lola confirms that his heart rate is rising. Im gonna cum! Briannas third husband cries out. Step-Mother and step-daughter giggle as they reduce the stroke speed. Husband three is not allowed to cum. Lola puts her cute little bottom on her dads face. She wants her ass to be the last thing her step-father smells. Number three is breathing hard. Step-Mother and step-daughter suspect it wont be long now. Brianna and Lola call danni over again. They want danni to watch the rapidly stroking tube. Danni does as hes told. Lolas beginning to get impatient. Number three is taking too long. She wants a new step-dad now! Already step-mother and step-daughter are planning the shopping binges they will go on with the thick, fresh, wallet of number four. Please stop! Three gasps from within its daughters ass. Were not going to stop, but it will end soon. Dont worry. Lola assures her step-father. Step-Mother and step-daughter giggle hilariously at the males ultimate begging. Brianna turns up the stroking as she hears her husband gasping. Between her thighs, Lola can feel the life leave her step-father. When three is gone, they speculate how long it will keep its erection. Two kept its erection awhile. Brianna makes plans. First, she will call for an ambulance, then she will call to collect the insurance. Brianna calls an ambulance. Step-Mother and step-daughter giggle at Briannas convincingly tearful performance. They are so happy. A fresh start with number four is just what they need. 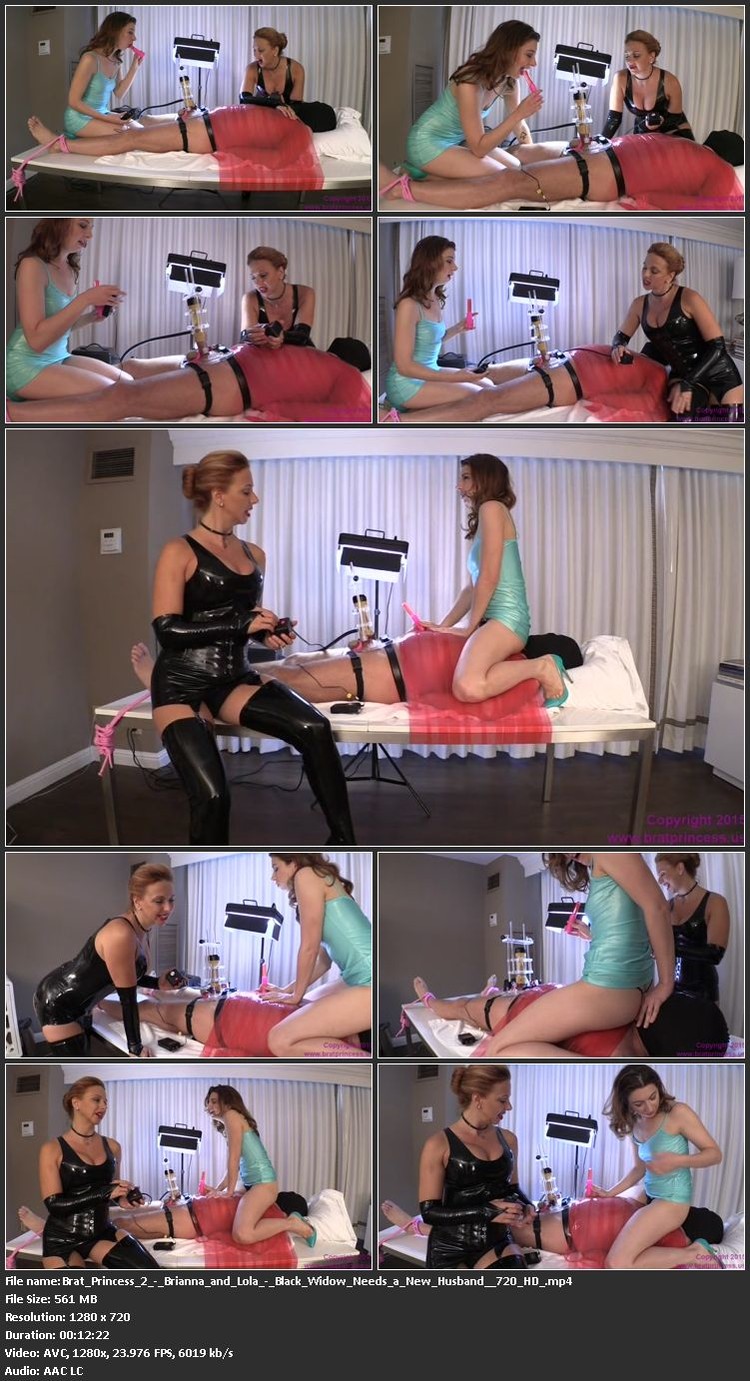 IT’S TIME TO EDUCATE YOU!

Nyomi is your Step-Mother and she is going to teach you a lesson. It doesn’t matter that you are way older than her. She has decided to make you her responsibility. When she saw you staring unabashedly at some women’s tits, she saw red. Now she is going to show you how your dick can get you into a heap of trouble… After all the only one you are supposed to look at is her! 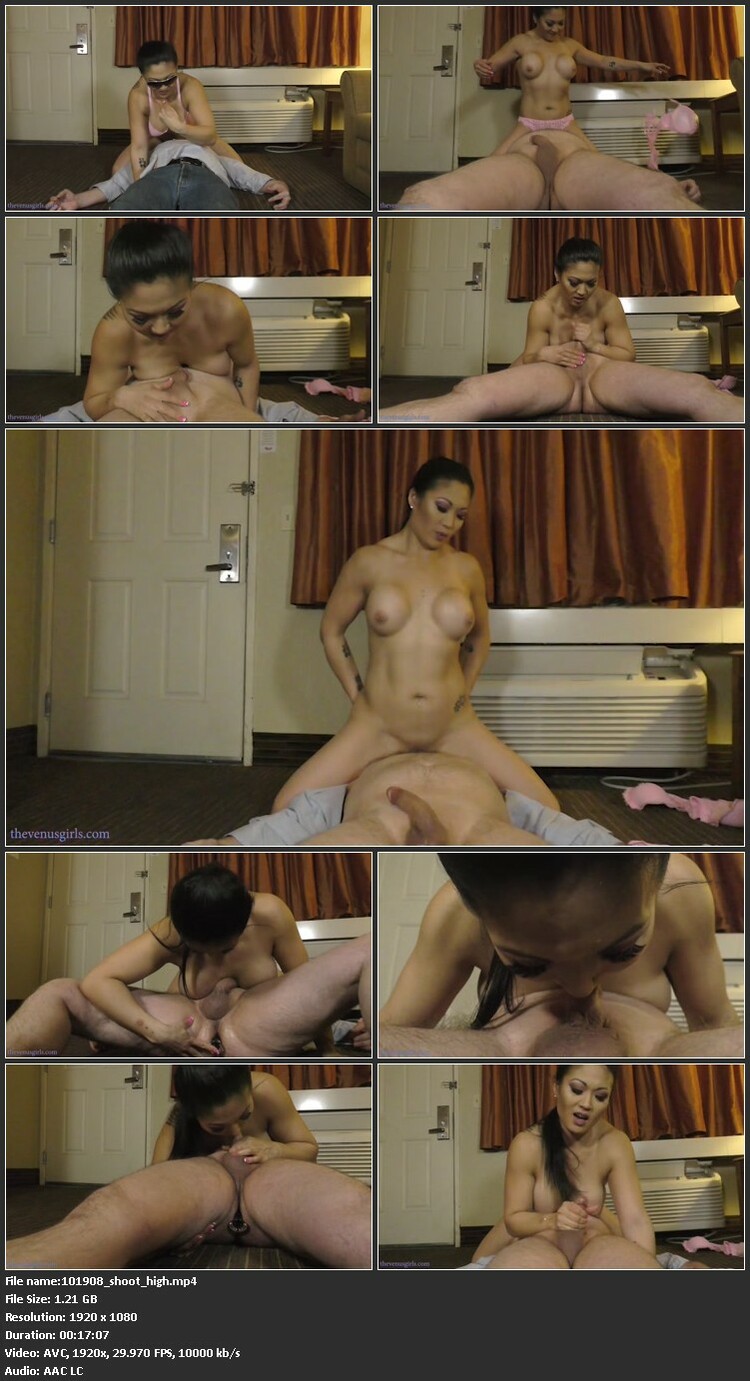