Junior is locked in the cage with his nose buried in Kandy’s Ass. She warms him up for full servitude by farting repeatedly in his face. Each blast startles Junior before being ordered to get his nose all the way in her crack. In addition to a lot of close up farts, in which Kandy’s ass spreads wide with each blast, you also get to enjoy seeing Junior lick, suck and worship her asshole before he is ordered to wrap his lips tight around her anus for a special reward. See all of our farting clips HERE! 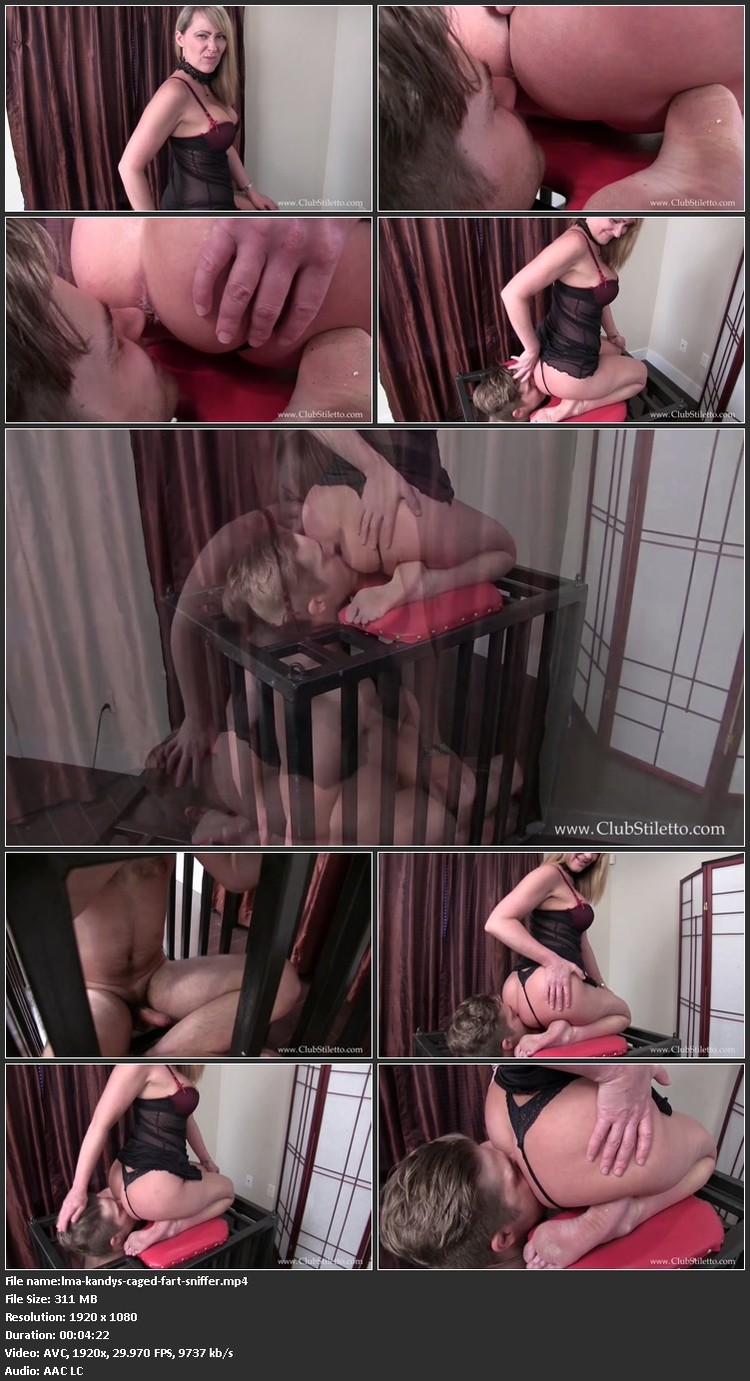 You’ve been asking about this for a long time now, and you’ve finally got it. A farting video.
And not just any farting video. A real farting video. Farts captured during video shoots, morning farts, afternoon farts, evening farts, dairy farts, legume farts, egg farts, farting on men, smother farts – all types of farts. Real farts.
None of that turkey baster up the ass nonsense. These are real stinky farts. Because why would I want to stick a turkey baster up my ass when I can just fart like I always do?
Enjoy, fartheads! 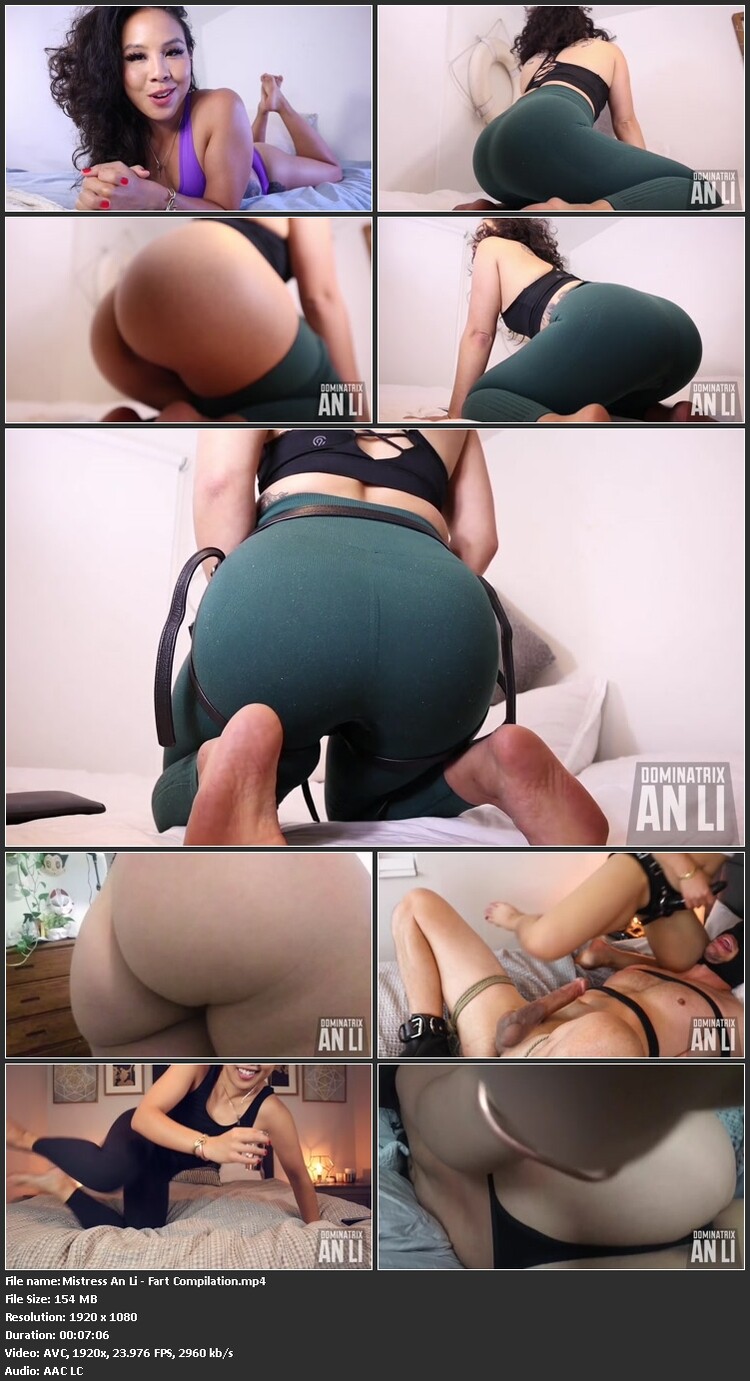 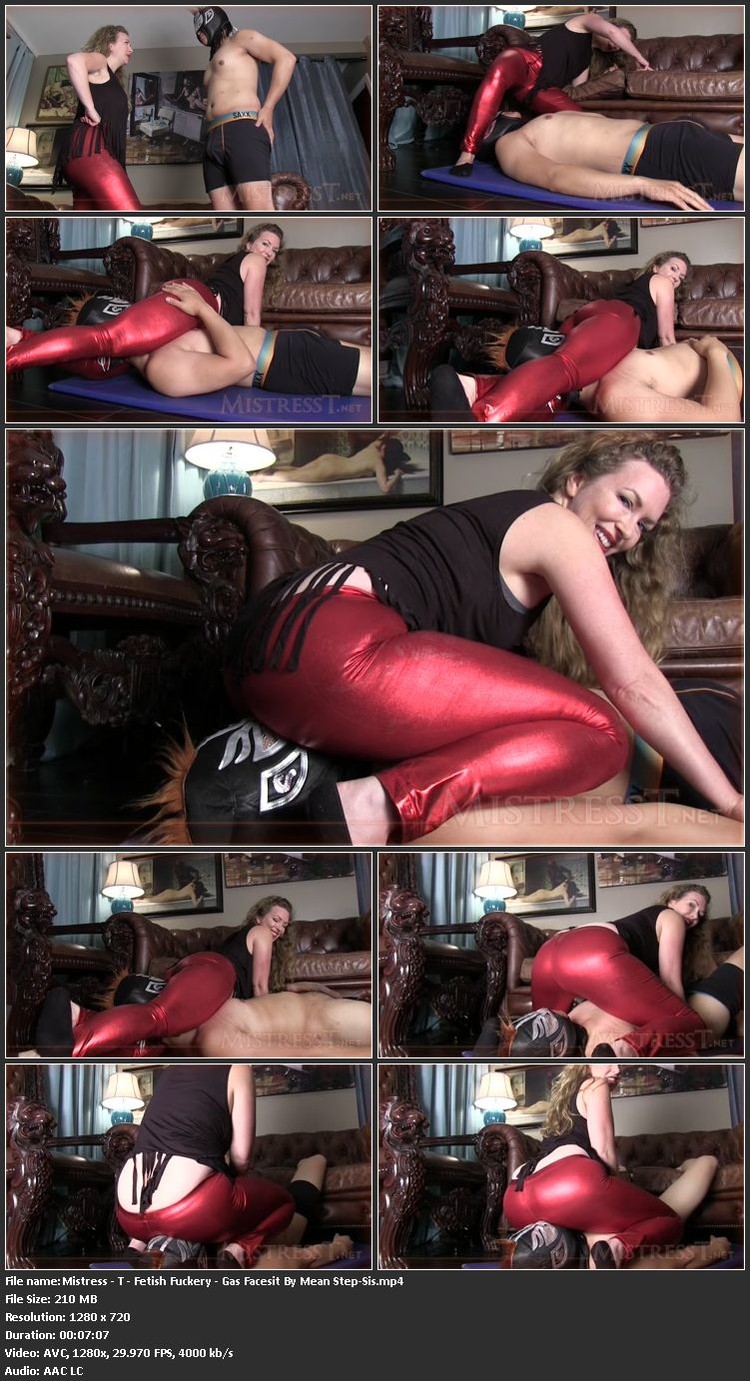 Goddess Jacey has her slave applicant splayed out on a bed with his hands chained above his head, awaiting his ass training. She comes in sweaty and smelly, fresh off of a workout, just wearing Her sports bra and panties. She tells him:
“Pig, to serve me you need to appreciate my ass. You are going to be my human trash can, everything from my body – all of my waste – will go in you. We will start with you learning to appreciate my farts. You will only get your air from my ass gas. I’m going to fart in your face and then sit on your face, sealing off all of your air so that you breathe nothing but air that has passed through my rectum.”
She slams Her big ass down onto his face, pinning his nose between Her sweet round cheeks. She screeches at him “NO LICKING!”. She finally rises up to give him some air, and pulling Her black sports panties aside, She blasts a big wet fart directly into his face. He wrinkles his nose in disgust and moans in disgust, but She just slams Her ass down onto his face hard, removing any chance of him getting any air but Her reeking ass gas.
She starts a countdown, getting up to about 15 seconds before he starts squirming around, trying to get air. He gets his nose out enough to sneak some air, and She gets mad and slaps his face, pushing his face deeper into Her ass. She lifts up again, but this time She stands up over him and does a butt drop directly onto his poor face, doing a complete freefall and then sealing off his air and starting a countdown.
She starts getting the countdown higher again but he wiggles enough to cheat. So this time She gets fed up and turns around, sitting on his chest. She bitch-slaps him, over and over, screeching at him:
“YOU SAID YOU COULD DO THIS! You aren’t going to get ONE MOLECULE of oxygen unless it comes OUT OF MY ASS”
She does another standing butt-drop onto his face and another countdown, smashng his poor face deep in Her ass. He squirms around for air again but of course no mercy is ever given. Finally, She announces that She is going to evaluate his performance and give him his final grade. She waltzes out with the promise of more torment to come. 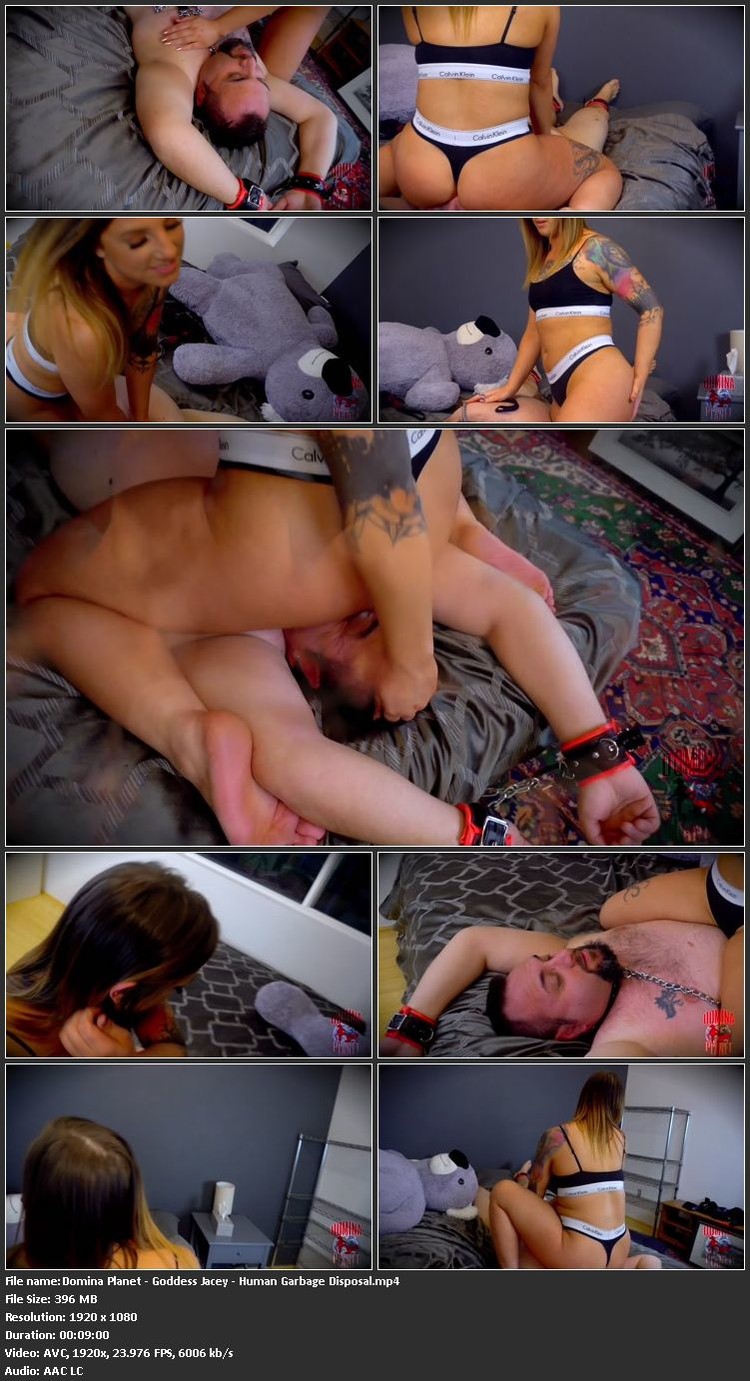 Guess what Princess is in the mood for today? I wanna tease the hell out of my little pet, and I know just the way to do it! I saw the way he was staring at the at the Xmas party tonight, so I invited him to my room! He probably thinks he hit the jackpot, but little does he know that he actually got in more trouble than he even thought he’d experience! I know how badly he’d love to taste my pussy and ass, but a loser like him doesn’t deserve to taste it straight from the source! So, instead of that, I’m gonna tease him by fucking my pussy with my lollipop, getting it all covered in my juices, then have him taste it lol. And I’ll get him to sniff my farty panties while I do the same with the lolly in my ass. I know he’ll love tasting my butt off that candy! But I don’t like being waaay to generous to freaks like him, so I think he deserves a couple of farts in his face, too, just to top things up! I’m sure that’s gonna turn him into a fart fetish addict! haha What a fucking freak! 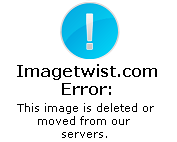