Before riding each Mistress whips the pony with the crop and make him wear a horse bit. After this treatment their human ponies obey even more.

Mistresses ride the ponies, make them turn rounds and do some exercises. Mistress Dinah brings new ideas from the Netherlands, regarding pony training, and Domina Ezada gives a completely fresh interpretation to all!

It is a natural clip filmed outdoor in the Romanian forest, 2 Ladies have fun and human ponies, however humiliated, enjoy this role play. 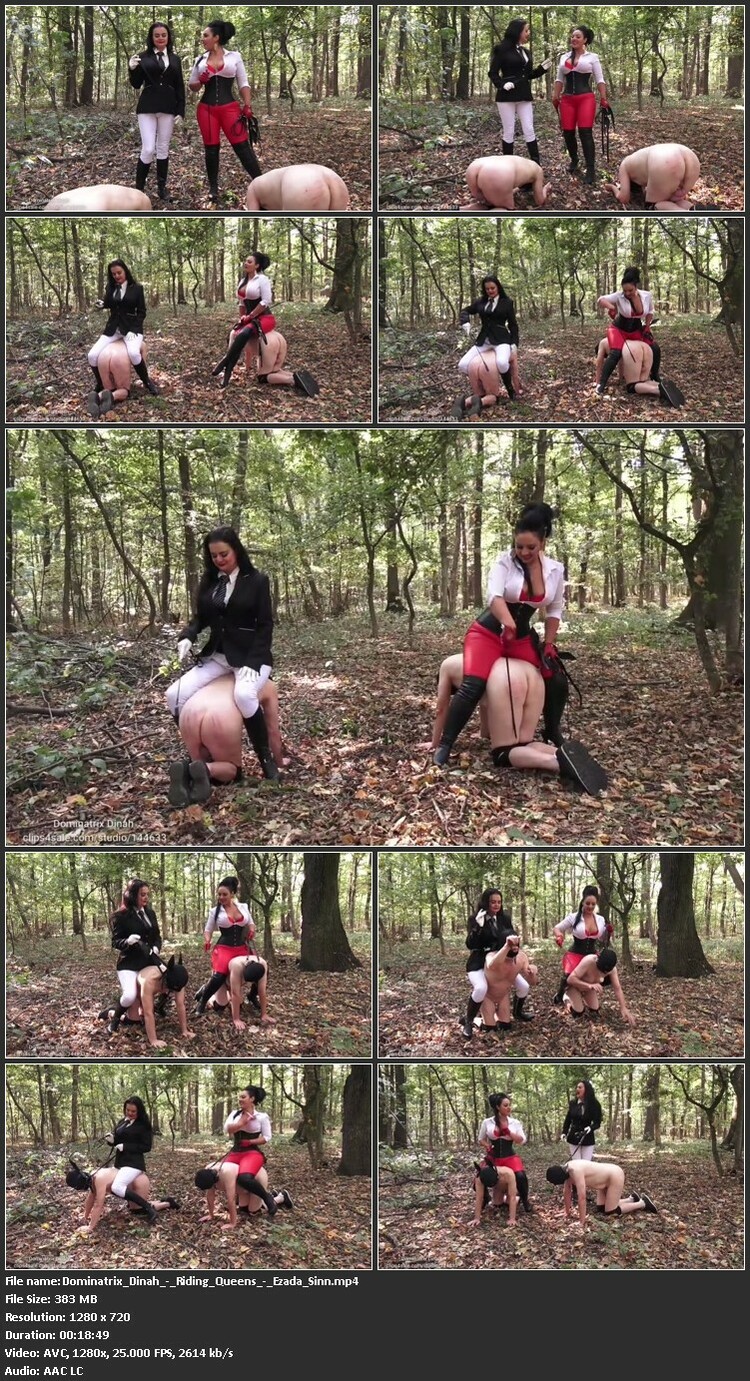 In this series domination means pony girls! The slave boy get the mistresses on his back, and walk in the garden carrying them. Don’t miss this new european fetish movie done By EMILIO HUNTER!!! 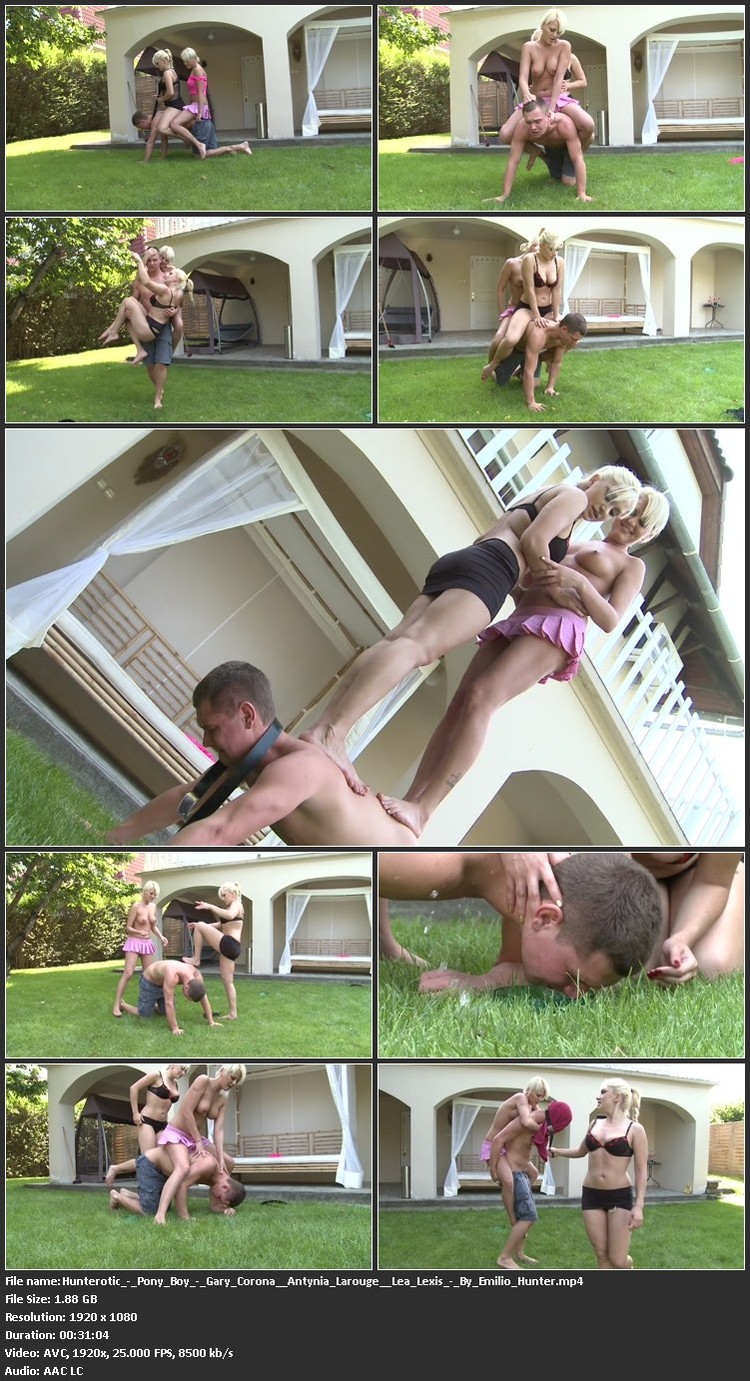