“I had no idea how small your husbands penis was” Raevyn says to Jasmine, adding “You don’t fuck him, do you?” Jasmine laughs hysterically. Jasmine explains she only fucked him on their wedding night but since then she has had a steady stream of studs on the go. Raevyn asks if she fucks men while her husband is at home. Jasmine says she lets him know when she’s got a man over but usually he’s away or at work. Meanwhile, the ladies are using hubby as a footrest, lol. Jasmine says she rarely even lets hubby see her pussy. Raevyn says that’s good because he doesn’t get to see pussy while pulling up her skirt and exposing her sweet little landing patch.

Jasmine stands up and removes her pantyhose also exposing her pussy while hubby obediently keeps her eyes turned away. She shoves the pantyhose in his mouth and she presses them in with her toes. Raevyn asks if he fluffs her boyfriend and Jasmine says rarely as looking at him negatively affects her mojo. “I don’t really want him there, I want him to facilitate my encounters by buying stuff, or setting up dates, and I’ll often take photos and videos, which I show him but I don’t really want him in the room” Jasmine replies. Jasmine adds that it would be a big turnoff for her boyfriends seeing hubby there too. Jasmine then talks about her weekend away with a boyfriend while hubby works and gets into some of the nasty tasks she makes hubby do every day. So nice when girlfriends can get together for small talk. In this case, so humiliating for hubby but such is the life of a cuckold. 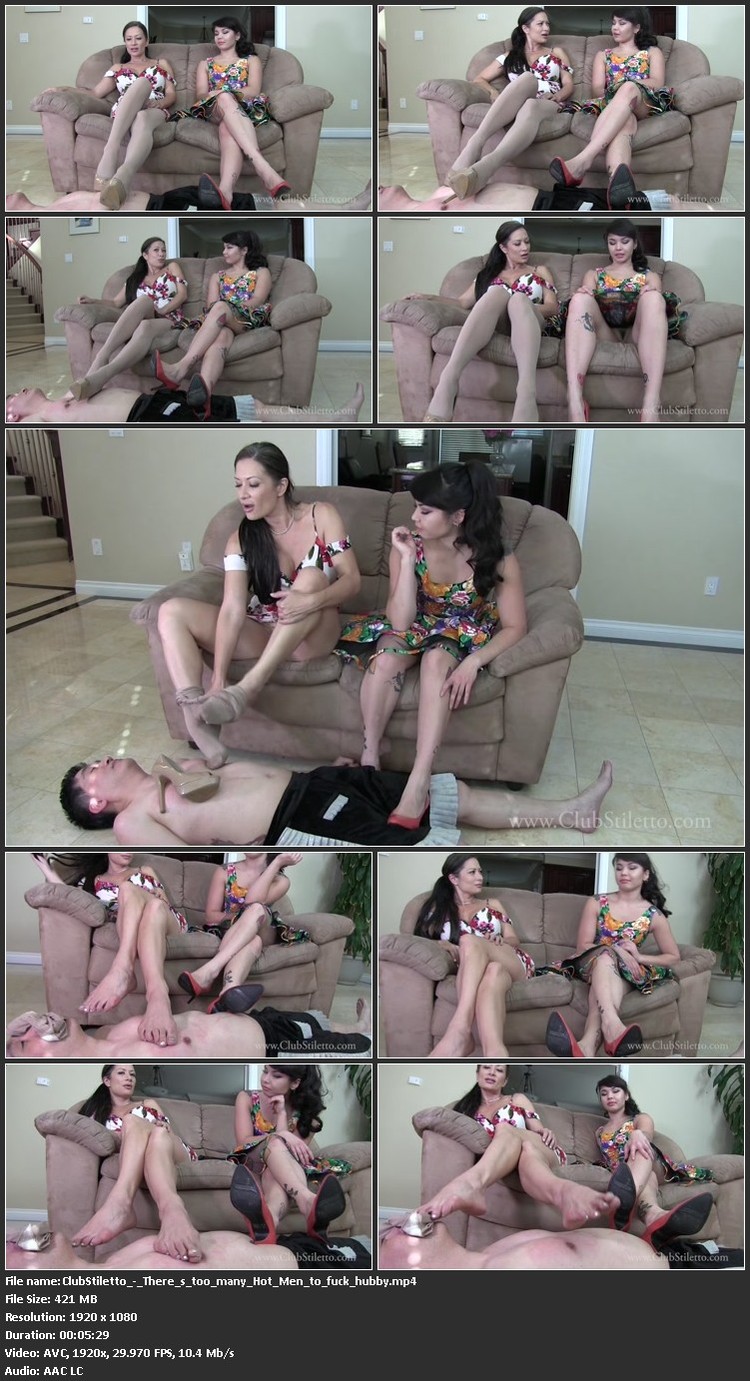 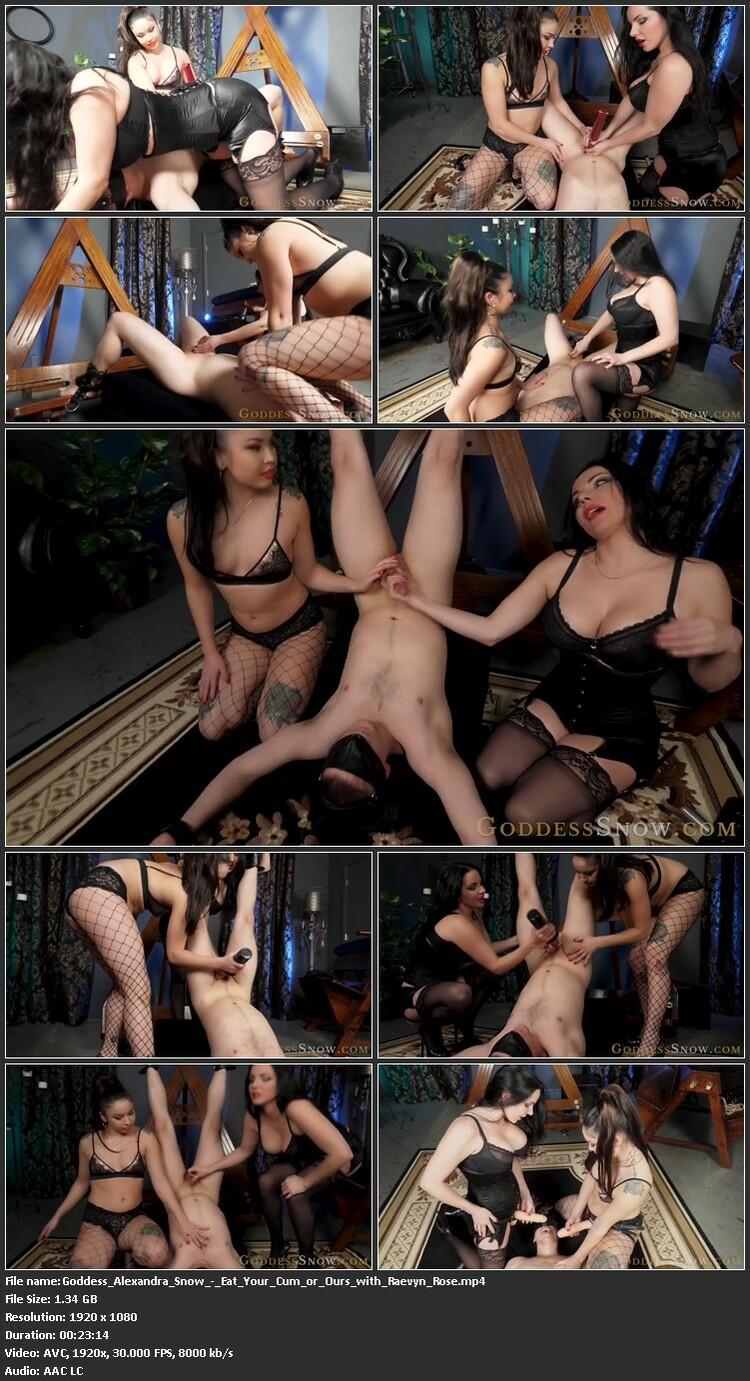