PRETEND IT’S ME SUCKING YOUR DICK, NOT HIM.
Dr. Hudson has just finished a therapy session with Nika and her husband Marc. In the session, Dr. Hudson convinced Nika that it would help them both if Nika would make Mark suck Dr. Hudson’s Dick. So she did. Now Dr. Hudson says that Mark deserves a reward for doing what Nika wanted him to do.
Nika thinks that is a great idea! She feels since Marc did such a good job sucking off the doctor; now is a good time for him to get his dick sucked as well… By Dr. Hudson! Doctor Hudson is shocked and unenthusiastic, but Nika is not the type of woman you can say no to. She wrangles the doctor’s head over to Marc’s Dick and then makes him suck! 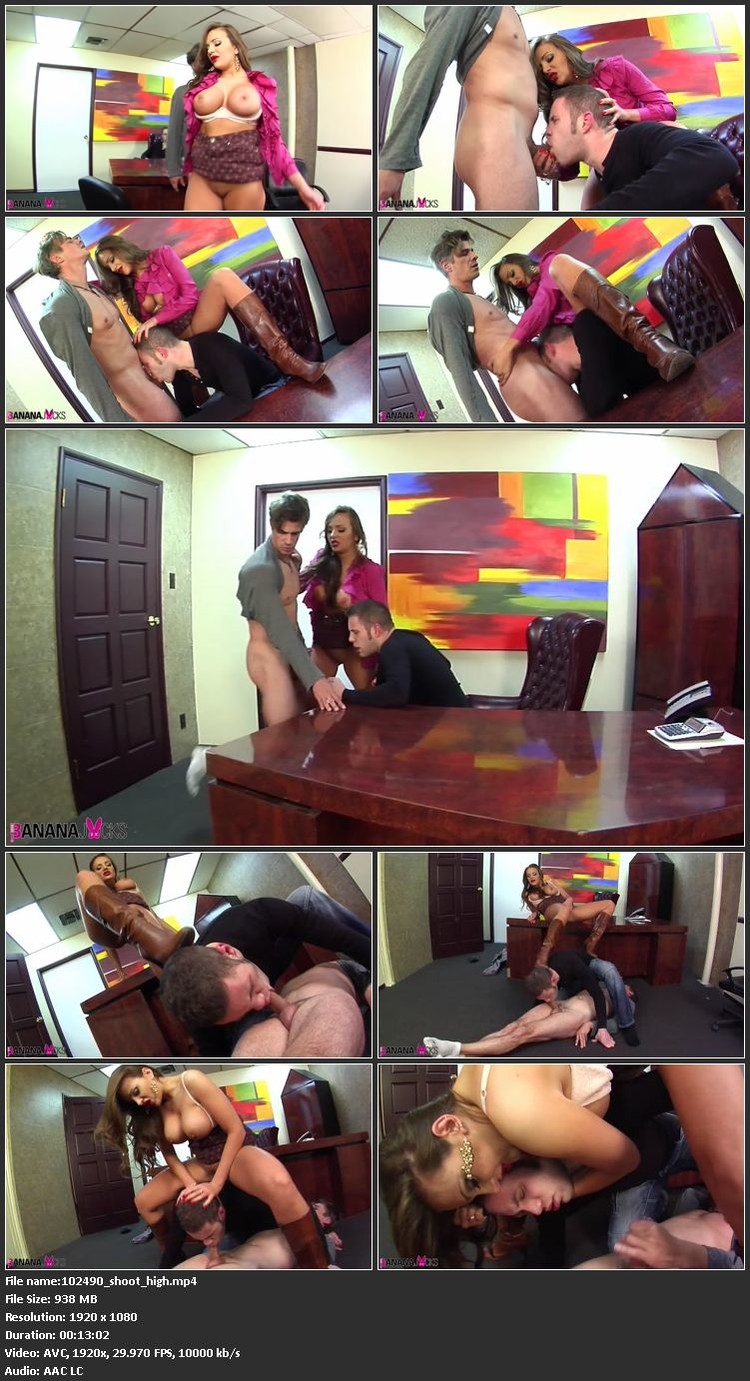 The submissive tried to escape so the mistress as punishment decides to put him in the metal cage. 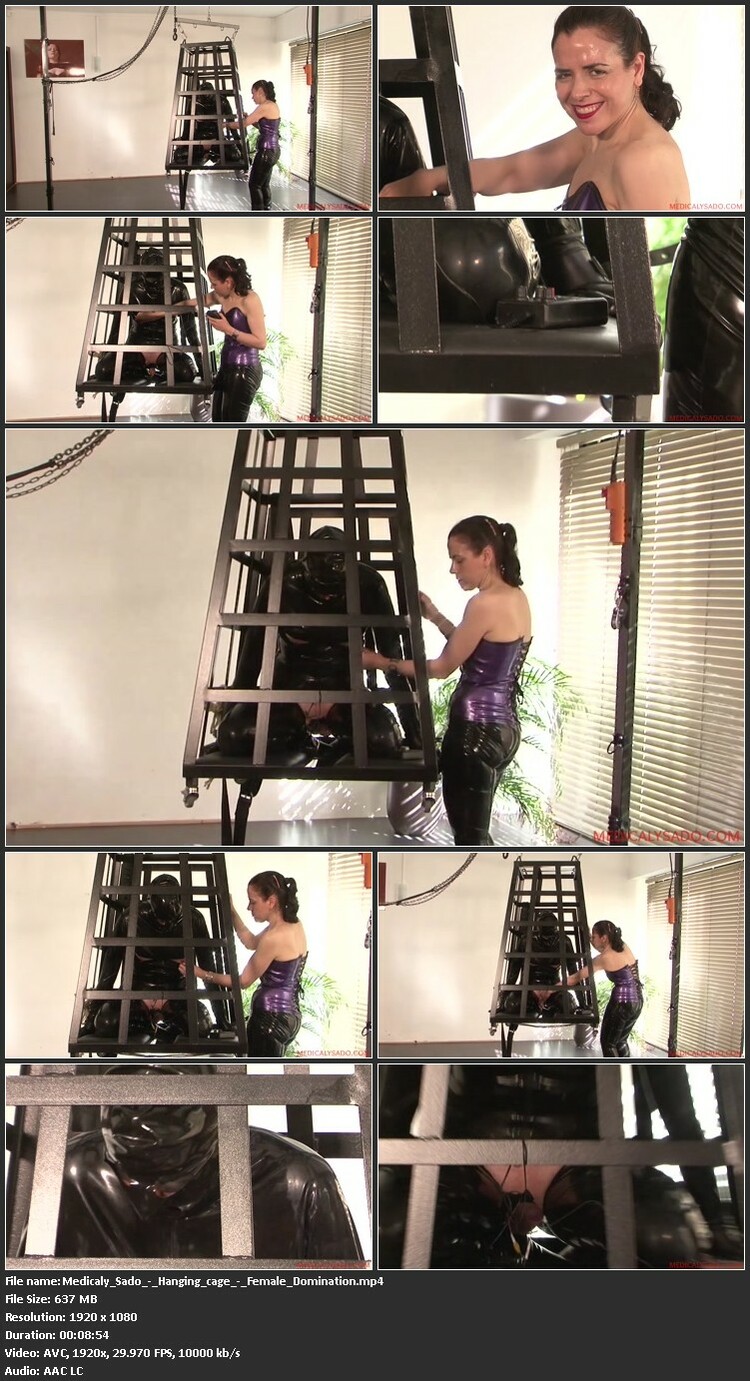