Fluffy thinks that just because Sorceress Bebe is short and a girl, she has to be weaker than him. After a bit of a debate, Sorceress Bebe decides that rather than continue with the debate, she needs to put Fluffy in his place. Bebe returns to the living room a little bit later, ready to put Fluffy in his place, but has changed into a very sexy and lacy 1-piece lingerie that humiliated Fluffy more by reminding him that a hot girl was stronger than him. Bebe lifts Fluffy in numerous different positions with total ease as if Fluffy was weightless. With each Lift, Bebe would also incorporate some exercises to do while holding him to further show off her strength and to further humiliate Fluffy, such as squats and laps around the living room. She is even able to spank Fluffy when he was tossed over her shoulders. Will Fluffy give in and agree that women are the stronger sex? You’ll have to watch and find out… 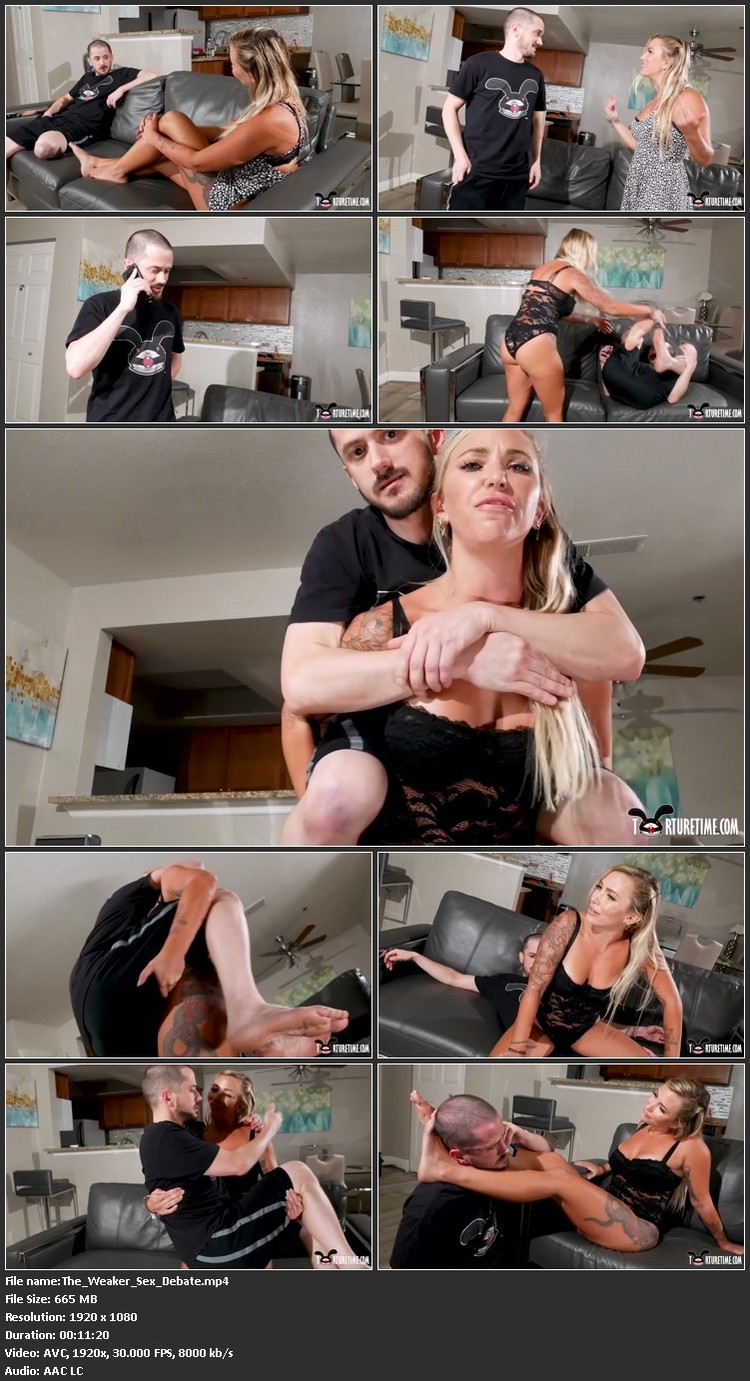